Does CBD Work for Chronic Pain, Arthritis, and Inflammation? 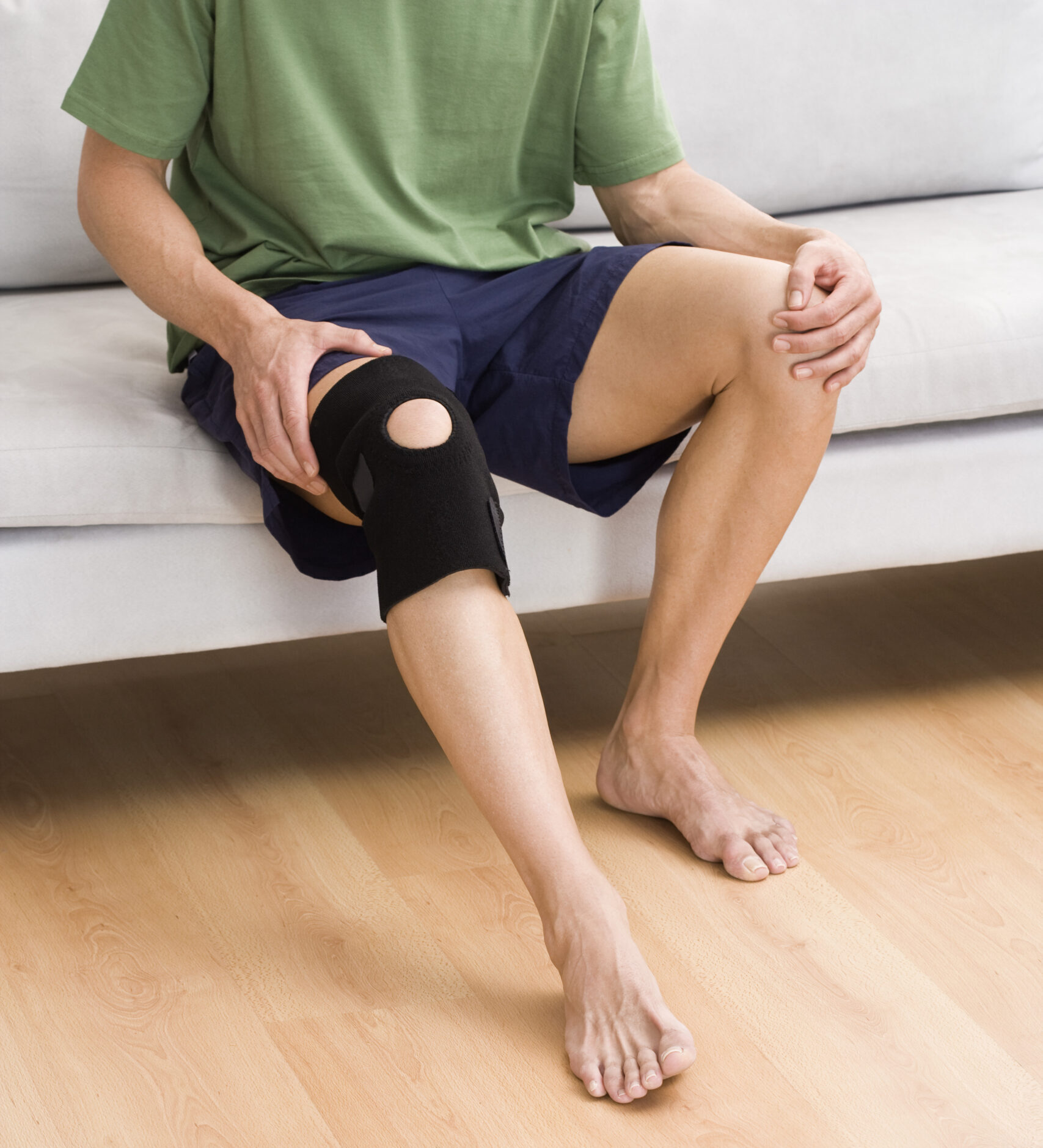 Over the past few years, CBD has exploded onto the consumer marketplace as people are discovering its medicinal benefits after trying it. Many individuals suffering from arthritis, chronic pain, and inflammation are switching from prescription medications to a safer, natural alternative currently available in a number of CBD products. Cannabidiol (CBD) is just one of the many compounds contained in the hemp (Cannabis Sativa L) plant.

Unlike its cousin, the marijuana plant, hemp only has trace amounts of THC (tetrahydrocannabinol), the main compound contained in the cannabis plant that gets people high. Industrial hemp as it’s known throughout the industry has less than 0.3% THC by dry weight.[1] This is one of the many reasons why CBD has become an effective treatment aid for millions of sufferers who want the medicinal benefits without getting stoned.

According to the CDC’s website, over 54 million people are living with arthritic conditions and more than 25 percent of those are suffering from severe joint pain.[2] In general, arthritis can be included in a group of joint diseases that causes cartilage damage, pain, and inflammation. For those who have never experienced the pain associated with arthritic conditions, it can be both excruciating and debilitating.

Some of the causes of joint and arthritic diseases include the following, but are not limited to:

Joint pain and arthritic conditions can also be caused by repetitive motions which are known for causing osteoarthritis, rheumatoid, and psoriatic arthritis. Those who have jobs with repetitive hand and wrist motions are more likely to experience joint pain and tendonitis at some point in their careers.

Currently, there are no cures for arthritis; therefore, traditional treatment options for arthritis generally include therapy and medications or a combination of both. However, CBD products have become a strong favorite among those living with joint pain and arthritis. Real CBD users report it is much safer and more effective as a treatment solution for joint pain arthritis as opposed to traditional practices.

How Does CBD Oil Work for Arthritis?

The endocannabinoid system (ECS) has two receptors called CB1 and CB2. The human body naturally produces cannabinoids called 2AG and anandamide. CBD oil works by binding and activating theses cannabinoids. Although CBD decreases the activity of CB1 and CB2 receptors, it increases 2AG and anandamide, which prevents its breakdown and provides relief from chronic pain, inflammation, and arthritic conditions. CBD also interacts with a number of receptors outside of the ECS, such as serotonin, TRPV1, PPAR, adenosine and glycine receptors that may also have a role in decreasing pain and inflammation.

There have been numerous scientific studies conducted where animals and people with arthritic conditions had high levels of cannabinoids and CB receptors in their joints. What this suggests is that the human body activates them in order to combat arthritis; therefore, increasing cannabinoids within the human body makes scientific and physiological sense.

Chronic pain affects millions of people on many different levels from occasional pain to severe and throbbing pain. While some conditions may be heredity, some are caused by accidents, injury, and repetitive motions. When inflammation occurs within the body several biochemical mediators are released such as neuropeptides, cytokines, and others. When it comes to certain chronic pain conditions like tendinitis, rheumatoid arthritis, and osteoarthritis, these mediators are known for being the reason behind chronic pain.[3]

Although there are still more scientific studies and clinical trials to be conducted, a growing body of research suggests that CBD is beneficial for chronic pain and inflammation. Many real CBD users who have multiple sclerosis (MS) have left positive testimonies on social media platforms like Twitter and Facebook as well on popular online community forums such as Quora and Reddit. These are just a few of many places where people are talking about CBD as an effective solution for chronic pain caused by muscle injury, inflammation, and heredity diseases.

CBD oil has been used extensively by many over the past few years to treat the following chronic pain conditions:

While scientific discoveries and medical breakthroughs are still in their infant stage, there is an overwhelming response from the CBD community as a whole. Even leading researchers are outlining a clear interest in the medicinal benefits and anti-inflammatory properties of CBD in their recent publications and reports. CBD is so popular for treating arthritis, chronic pain, and inflammation in humans that today, it is also used for pets with the same conditions.

Does CBD Really Work for Inflammation?

Today’s medical CBD news and publications on top-ranking health sites such as Healthline and WebMD have released numerous articles on the benefits of CBD an anti-inflammatory agent. Since CBD enhances receptors in the brain and immune system, many scientific experts have released publications stating that CBD is a non-addictive and safer alternative as opposed to taking prescription medications and over-the-counter medicines known as NSAIDs.

Extracted CBD hemp oil is available in many different forms and products like topical creams, lollipops, drink mixes, and edibles. There is an overwhelmingly positive response among those who use CBD to treat their arthritis, chronic pain, and inflammation conditions.

While the internet and local retail convenience stores provide a myriad of CBD products, not all are as advertised. Since the CBD market is still largely unregulated by both local government bodies and the FDA, there is a variety of less than trustworthy suppliers and manufacturers looking to cash in at the consumer’s expense. Most convenience store CBD products contain either diluted CBD or fillers, hempseed oil which has no CBD but being sold as CBD oil.

When it comes to buying authentic and genuine CBD products, it’s important to buy them from a trusted supplier such as CBD Oil of Dayton. Here at CBD Oil of Dayton, we provide third-party analytical testing to ensure the highest quality of Full-Spectrum CBD products currently available on the internet or anywhere else for that matter. Buy in confidence with CBD Oil of Dayton today.